Stuck in a Hole- Salida, Colorado

Photo: A river guide extends a boom to a stranded rafter in an attempt to free her from a “hydraulic” hole.

Originally, the raft had two occupants; the man jumped overboard and swam ashore, leaving the woman behind to battle the rotating torrent solo. A randomly passing river guide witnessed the situation and responded immediately. Eventually the guide threw a line to the woman and managed to pull her and the raft ashore. A good amount of gear including a tackle-box, fly rod, and fly case were sacrificed to the Arkansas River during the fiasco. Should you find yourself in a similar predicament, the fall issue of Rapid Magazine highlights how to escape a hole HERE
Email Post 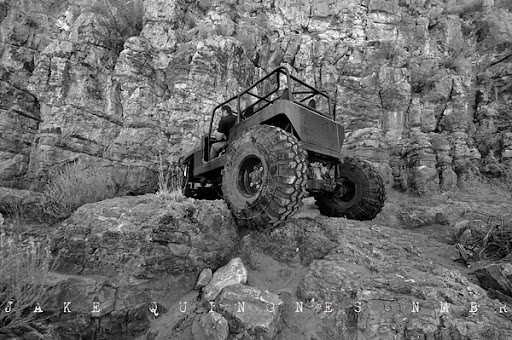