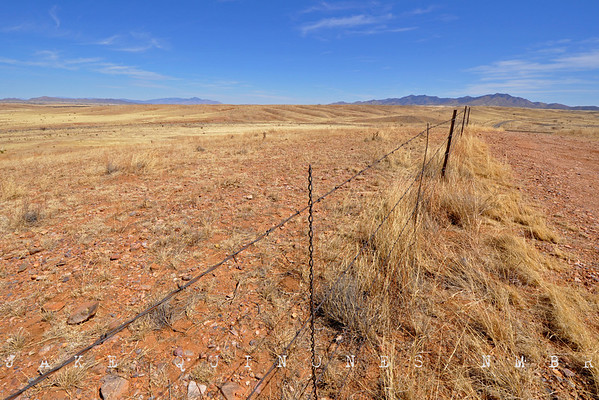 If I only provided a fireside tale of friendship, endless backcountry and overlanding, I’d be leaving out what makes traveling these parts a humbling experience—the story wouldn’t be complete. Violence spurred by drug trafficking and human smuggling has left its mark on small border communities over the years. It was on the morning of March 27, 2010 that rancher Robert Krentz was shot to death while working his family's 34,000-acre cattle ranch in the San Bernardino Valley near Douglas, AZ. In Krentz’s last radio communication with his brother, he mentioned crossing paths with an illegal immigrant. After Krentz failed to meet his brother later that morning, authorities were notified and a search was launched. A rescue helicopter located Krentz slouched over his four-wheeler, with the engine still running. Nearby, his dog Blue, lay critically wounded. Investigators believe that his dog attempted to defend his owner before being shot. Ironically, locals knew Krentz as a “Good Samaritan” who often helped injured illegals and provided them water during bouts of triple digit desert heat. Although many theories exist, there are few answers as to who shot Krentz and for what reason. While this may have been a common view for Kirk (Fire Axe) and I, being from Southern NM, most in the group felt like strangers in a strange land gazing into Mexico. While cameras clicked, cigarettes were being smoked and small talk was made, I noticed a Border Patrol outpost on a hillside to our north. The centerpiece of the outpost was a F550 flatbed equipped with a boom that extended into the sky. The rig was fitted with various scopes, antennas and rotating gadgets—possibly with more technology than the USSR’s early space program. While I focused my zoom to get a better perspective, I quickly realized the agents were staring right back at me through their binoculars. As one of the agents wore headphones, they were probably listing too. While I would like to fantasize the Border Patrol watched us with suspicion, we probably looked like nothing more than off-course tourists. Or sitting ducks… On the Mexican side, a bustling highway zig zagged through the San Bernardino Valley. The Mexican highway must provide an excellent drop off for those crossing into the U.S.; hence the outpost that overlooked the valley. With the day quickly warming, and a firm schedule to keep, we pressed on into Douglas to refuel. While I may not have known Krentz, he seemed like the type of fellow that wouldn’t want his death to deter others from enjoying his little slice of heaven. If we allow those with ill intent to define the Borderland and cease its exploration, a bit more of the American Wild West will fade away.